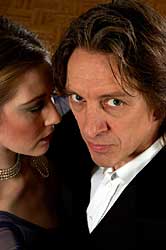 with Rotraut
Ricardo teach since 1990.
Tango de salón he learned by dancing in the Dance salóns (milongas) in the 14 years he lived in Buenos Aires.

Tango classes in courses and workshops.
Over 50 times he was invited worldwide to preform and teach 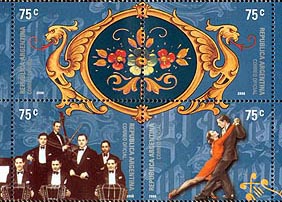 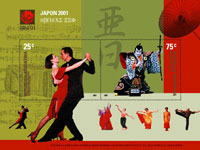